FROM SAVOLA TO THE SUPERMARKET SHELF

Since 1979, Savola’s diverse brands have earned their spot on supermarket shelves in 50 countries and many are now market leaders in their category. Through our company Savola Foods, we offer a wide range of products including household staples such as edible oil, sugar, pasta and ghee. And we must be doing something right: the total sales volume for Savola Foods brands was in excess of 4 million tons in 2019.

What does the future look like for Savola Foods? It may be in a strong position right now, but we also have a clear vision for how to ensure future expansion and growth. In the coming years, Savola plans to give more and more autonomy to both entities, Savola Foods and Savola Retail, so that they can invest in improving their product portfolios. Savola Foods will move into higher-value products and product categories. For example, in 2015 it launched a range of children’s pasta under the Italiano brand and it also entered the seafood and baked goods market. In 2015, we agreed to a $50 million partnership with Thai Union which will enable Savola Foods to bring the John West seafood brand to 12 countries.

Change is a vital part of securing growth. But there are some things that never change for Savola. While our brands may each have a unique personality and history, we take pride in making sure that they operate in accordance with our ethical principles. 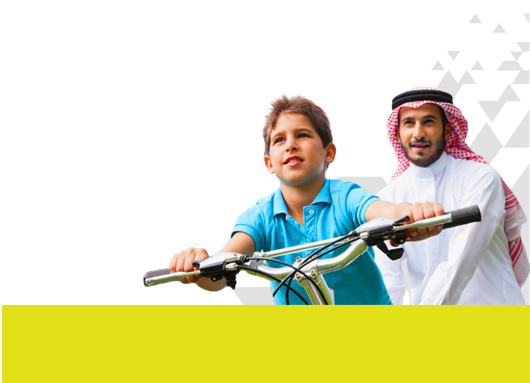 ALL OF OUR SAVOLA FOOD BRANDS 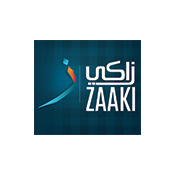 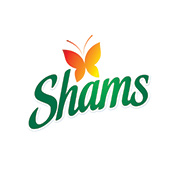 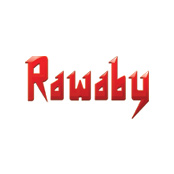 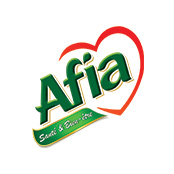 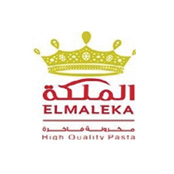 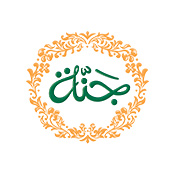 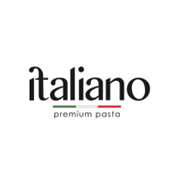